Jim Graden  is a World Kickboxing Champion and a five-time member of the World Champion United Stated Karate team. He has been teaching martial arts and fitness in the Tampa Bay area for over 35 years.

Mr. Graden is a certified personal trainer and is considered by his peers, the foremost pioneer in the integration of martial arts and fitness. Creating two of the most successful martial arts fitness programs in the country, Cardio Karate and The Ultimate Body Challenge (UBC).

Mr.Graden was also President of a National Children’s charity  the Project Action Foundation for 15 years.  Project Action won the 1998 Florida State Governor's Award for the best new Children’s Charity in the state of Florida. It was also recognized, by letter of proclamation, by 39 governors all across the United States while under Jim Graden’s direction.

The Champions Way
Philosophy
Jim Graden World Champion Martial Arts philosophy is to teach the most modern and effective form of martial arts available today. While embracing the philosophy of  becoming a better and more confident person through martial arts. With an understanding that the physiological and psychological impact, of martial arts training, is the greatest benefit of all.

The making Of A Champion From The Beginning.

Walt Bone was a stickler for detail in forms and all aspects of his martial arts teaching. What made him unique was his willingness to embrace modern fighting concepts, but at the same time honor the history and tradition of traditional Karate and Tae kwon do.

Mr. Bone was a good friend of Jim Graden's future instructor, JOE LEWIS, who is considered the foremost expert in modern strategies and advance fighting theories.

Training With The Great Joe Lewis

In 1984 Jim Graden began training with the Legendary Joe Lewis...

In a Black Belt Magazine poll Joe Lewis was voted by his peers, including Chuck Norris, as the greatest martial arts fighter of the 20th Century. Not only did Joe crush competitive martial arts in the 60’s, 70’s and the beginning of the 80’s, he was also considered an analytical giant when it came to fighting strategies and theories.

Joe Lewis is the only person to be named to “Black Belt Magazine” Hall of Fame for both competitor of the year and teacher of the year.

Joe, who trained with Bruce Lee, is also considered the father of American Kickboxing and was the first professional World Heavyweight Kickboxing Champion.

Jim Graden trained under Joe Lewis's for over 15 years as a professional  martial arts fighter.

In 1985, Jim Graden was named to the United States Karate Team. The team went on a ten-day tour of Europe fighting in packed arenas all across Europe. The team was made up of some of the world’s greatest martial artists including World Boxing and Kickboxing Champion Troy Dorsey.

During the tour, Jim won the Pasqua Del Budo in Venice, Italy,  Europe’s largest and most prestigious martial arts tournaments.

The same year he  competed in the World Kickboxing Championships in London, England and  won a personal silver medal and the U.S. Karate team won the team World title.

Two years later and for a third time, Jim was named to the United States Karate team to compete in the World Championships. This time the championships were held in Munich, Germany, which happens to be his birthplace. Jim fought four fights in front of ten thousand spectators to advance to the finals. He again won a personal silver medal and the U.S. team won the team World title.

In 1990, all the hard work finally paid off when Jim Graden won the International Kickboxing League (IKL) World HeavyWeight Kickboxing Title with an eighth round TKO of Bruno Patiglia in Palermo, Sicily.

After achieving his lifelong goals of becoming a world champion Jim then changed directions and focused on building his martial arts school. He also became one of only 10 students of Joe Lewis's to achieve a masters rank (7th Degree) before Joe's passing.

Changing The World Of Fitness

Jim Graden created two of the most popular and successful martial arts fitness programs in the World...

The UBC was the first, start to finish, fitness program in martial arts schools.  The UBC combines fitness kickboxing, resistance training and sound nutrition into a 5 or 10-week fitness course.

The idea behind the UBC was to take many of the supportive elements of martial arts training and apply them to a fitness program. Easy to follow curriculum, achievable goals, along with a group of coaches and teammates to help along the way.

Jim licensed the UBC to over 500 martial arts schools in three different countries.

We still run the UBC and new courses are starting all the time.

Few people  can say they have had as much influence and achievement in the martial arts, as Jim Graden has. From training with a legend, becoming a world champion and pioneering the integration of fitness and martial arts training.

Jim's passion is to continue to create modern, state of the art,  fitness and martial arts programming for the entire family. Combining all his knowledge in martial arts, fitness and working with thousands of families for over 35 years into what we call The Champions Way!

The Champions Way means, like champions think, if there is a better way to do it, than we will adapt.  This mind set is what Joe Lewis taught Jim as a fighter and one of main reasons he became a world champion.

Learn To Do It Right! 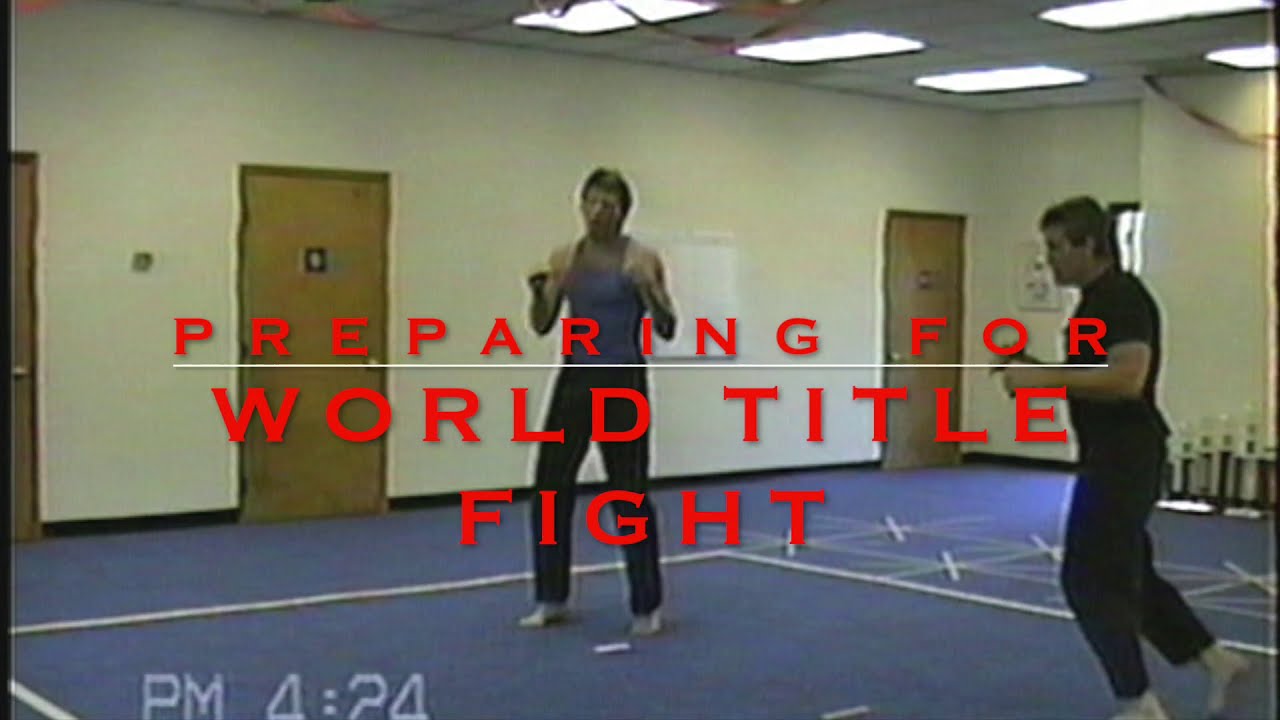 Training for a World Title 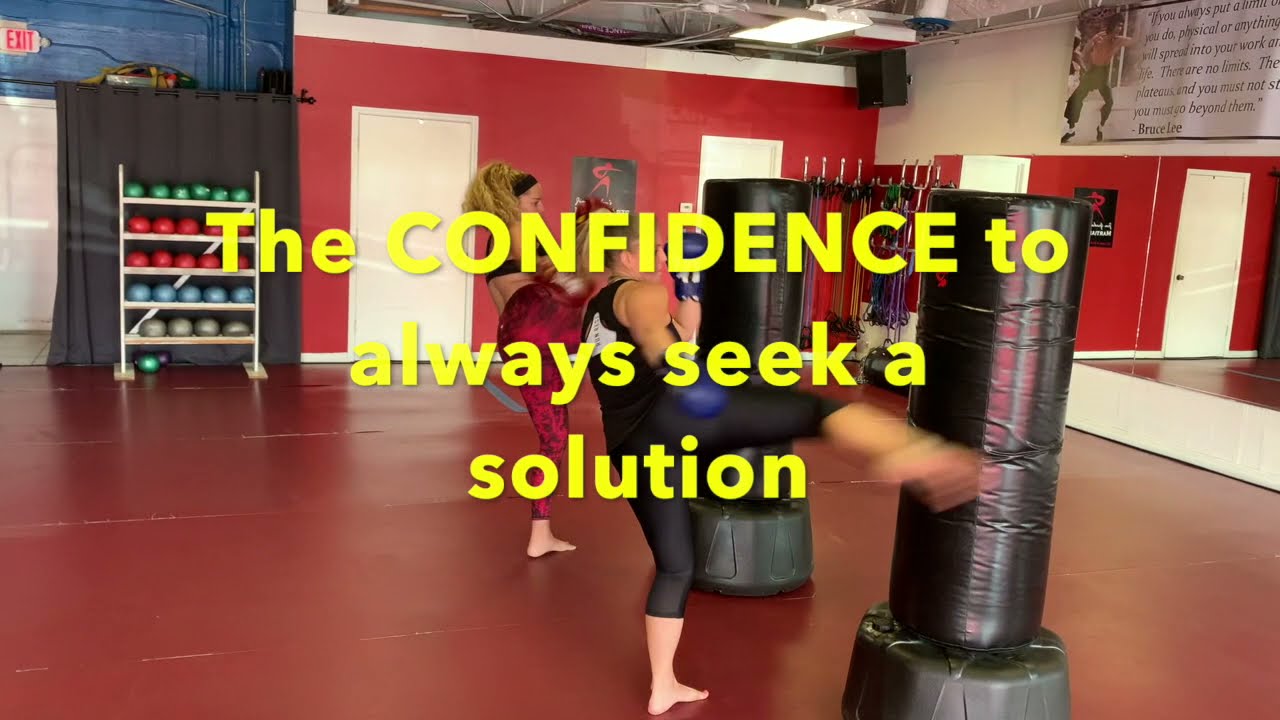 The 10 Factors of Mental Toughness